Before her concert at Rio de Janeiro’s Anime Friends,  NADA sat with K4US and ranted from her relationship with Brazil to sexism in music industry. She’ll be in São Paulo next weekend, make sure you don’t miss it!

At RioCentro’s second floor, where the carioca version of Anime Friends took place, NADA was talking freely with her manager and K.Ö. Entertainment team when we entered the room. Far from the stage which she performed later that day and far from the performances’ glamour, the rapper seemed to feel at home. Even though she was miles away from her actual one. With no make up and dressed comfortably, she sat with us for an exclusive interview, showing that in order to be an idol, there’s no need to hide behind facades and forget about honesty.

The rapper performed at Rio de Janeiro’s Anime Friends on July 6th and is set to put on a showcase, meet & greet and a fanmeet in São Paulo’s very same event on July 13 and 14. The ones atendind the event will also have the chance to see her performing “Oy Mama”, her collab with the b-pop girl group EVE.

In Rio, before performing her songs and getting the attention of fans and overall audience at the event, NADA didn’t hesitated on telling us everything about her experiences. From Brazilian food to sexism on music industry and from Korea to Brazil: check out what NADA has to say! 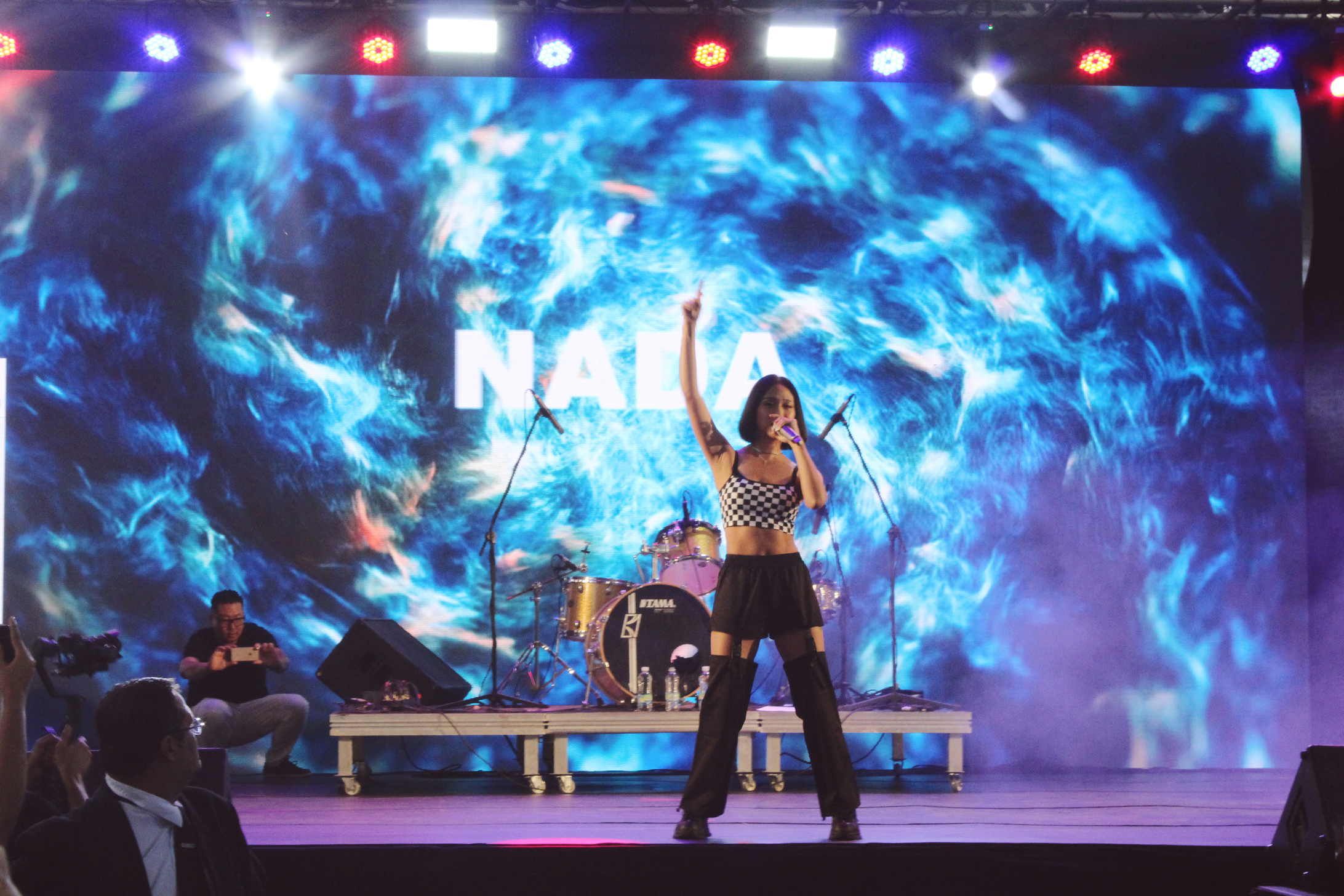 It’s your second visit to Brazil already. What did you like the most in the country the first time you came and encouraged you to return? What would you like to do differently this time?

Feijoada, Guaraná soda and Anitta –laughs. Cashew juice was something I really enjoyed and, as we don’t have it in Korea, it was the first time I tried it.

Since I’m performing at an anime event, I would like to make a performance that would make people who don’t know me, start to like me.

As it’s my first time in Rio, I want to visit famous tourist highlights.

Speaking of Rio de Janeiro, is there a specific place you want to meet?

I would like to see Cristo Redentor and go to Copacabana beach.

B-pop’s girl group Eve recently revealed a collaboration with you. How did the invitation went out and how was it to record a song with lyrics in portuguese?

I’d already seen EVE’s MV “Fogo e Ar” and I already knew Thais Genaro and Midori before the first time I came to Brazil and I really liked it, it was really my style. When I received the invitation, I wrote everything very fast because it’s my way of writing music.

You will spend the next few days in Brazil, participating in the events in Rio and São Paulo. Is there anything specific that you miss when you are away from home?

Outside Kimchi, there isn’t anything, because I really enjoy Brazilian food.

Is there any food you haven’t tried yet but you feel like it?

I’ve already eaten everything! Even brigadeiro during the last time I came here. If you want, you can recommend me some food. [We recommended pão de queijo and we’re waiting for a review on that]

You express the strength of the woman through your music and your personality. What women did you admire during your growth and which are the most inspiring to you these days?

I really like Lee Hyori’s style. She also has a strong personality and every time a new music comes out, I support it and really enjoy it. 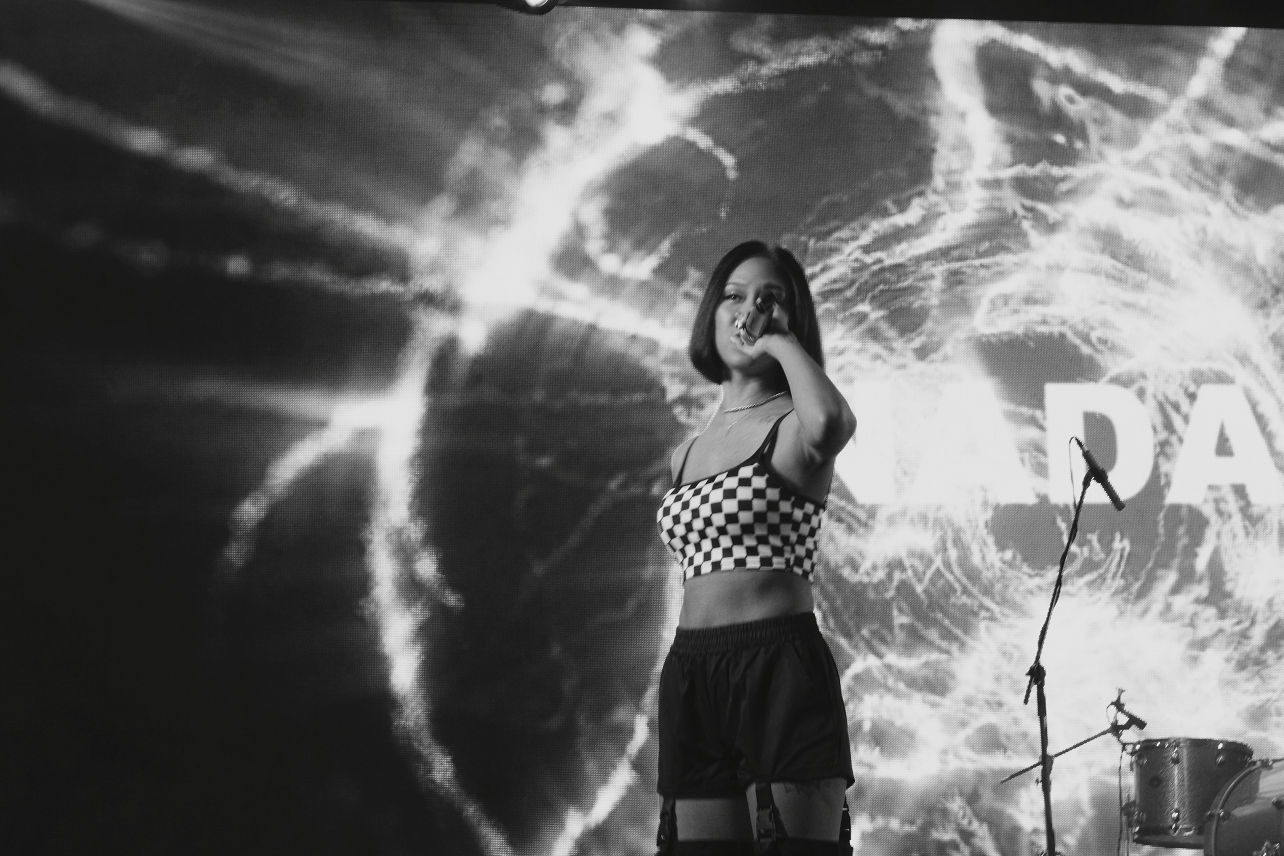 Hip-hop scene is dominated by men whether in the United States, Brazil or Korea. What is it like to be a woman in this universe? Do you feel the need to work harder to stand out from the these dudes?

I started in hip-hop because I like it, but I really notice difficulties. As an environment in which the majority are men, I think they should make an effort to welcome more women who want to be part of hip hop, such as making more collabs. I see that there is still no such a willingness on their part to do so, and I would like to see a changing.

Men in the hip hop scene often reproduce sexism through their lyrics. How do you deal with this type of music?

It’s not just hip-hop, right? This is a problem that reaches other areas as well, where men tend to see women from above. I think that in hip-hop, sexism stands out more, because originally it was more dominated by men and I really dislike this kind of behavior.

Six years has been gone since your debut on Wa$$up. What is the difference between that Nada and today’s Nada?

As incredible as it may seem, I’m the same Nada from 6 years ago. Maybe the only difference is my weight because I’ve lost some of it and also the freedom I have to do what I want.

Is weight a concern for you? 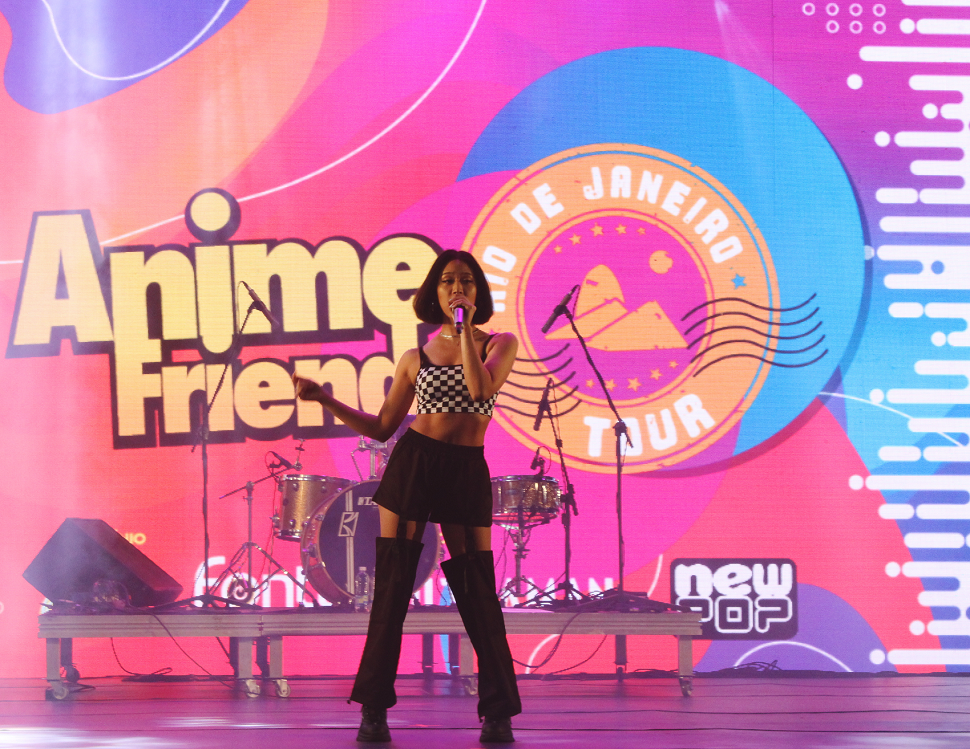 How is your relationship with your fans? Could you leave a message for Brazilian fans?

Since I have left Wa$$up, a lot of good and bad things happened to me, but I know that when those bad things happened, my fans cared a lot about me. Always asking about the comebacks, if there’s going to be any more problems, so I wanted to let you know that I’m not having any more problems. I’ll continue to release albums and also would like to thank you for continuing to support and accompany me.

Do you have any upcoming projects to release?

If you could give an advice to women all over the world, what would it be?

If I could, it would be for women not to worry about what others think, especially about beauty standards. For someone, you will always be beautiful or ugly, so you have to be beautiful with your own eyes, after all, who invented this pattern of beauty? That’s why you have to be yourself.

Rapid-fire questions: We asked NADA to answer the following with the first thing that came to her mind!

We’d like to thank Queen NADA for her honesty and openness during this interview, which was only possible due to K.Ö. Entertainment team kindness on offering us this opportunity. 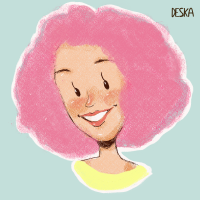